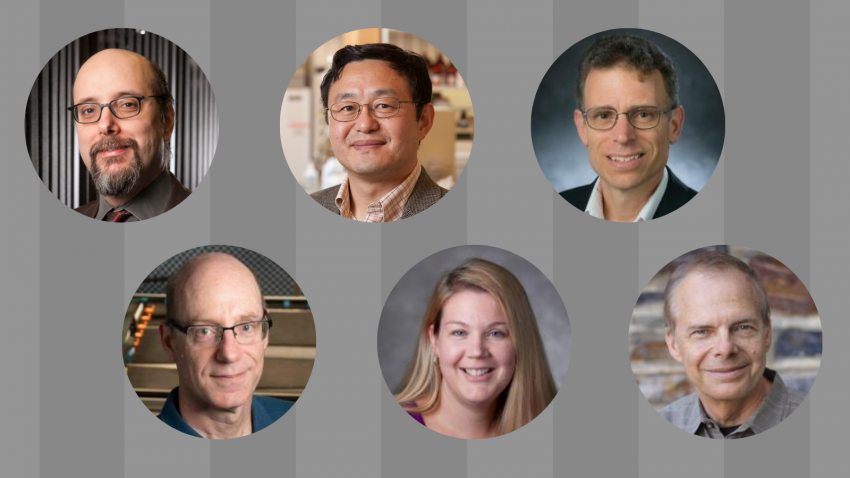 The list of Highly Cited Researchers for 2021 includes six faculty members of the Duke Materials Initiative spanning three departments in the Pratt School of Engineering, one in the Trinity College of Arts & Sciences and one in the Nicholas School of the Environment: Stefano Curtarolo and David Mitzi in the Thomas Lord Department of Mechanical Engineering & Materials Science, David Smith in the Department of Electrical & Computer Engineering, Mark Wiesner in the Department of Civil & Environmental Engineering, Jie Liu of the Department of Chemistry and Heather Stapleton of the Nicholas School of the Environment. The researchers are internationally recognized for their work in fields including materials science and artificial intelligence, energy materials, metamaterials and engineering physics, chemistry of nanoscale materials and the environmental impacts of materials. Overall, the list includes 38 of Duke University's most prominent and influential researchers.

Peak achievement in the sciences isn’t measured by stopwatches or goals scored, it goes by citations – the number of times other scientists have referenced your findings in their own academic papers. A high number of citations is an indication that a particular work was influential in moving the field forward.

And the peak of this peak is the annual “Highly Cited Researchers” list produced each year by the folks at Clarivate, who run the Institute for Scientific Information. The names on this list are drawn from publications that rank in the top 1% by citations for field and publication year in the Web of Science™ citation index – the most-cited of the cited.